At the Arizona Hombu in Mesa, Arizona, a variety of Japanese-Okinawan martial arts are taught to  adults and families. We are an active member of Juko Kai International, Zen Kokusai Soke Budo Bugei Renmei, Seiyo No Shorin-Ryu Karate Kobudo Kai and US Soke Council. So, we have credentials and copies of our credentials are available to examine in our Hall-of-Fame dojo at the 60 W. Baseline Center in Mesa - right across the street from Chandler and Gilbert.

At our martial arts school, traditional karate is taught rather than sport. There are many reasons for this. One is that karate was thought to be a weapon for 4 to 5 centuries, and only certain factions of the art became sport in the 1950s removing many of the effective self-defense applications deemed unsafe for competition - so the sport was watered down. Another reason is in sport karate, the student is taught to "win" and to "lose"; whereas in traditional karate, the original goal is still the most important aspect of karate. As stated by Okinawan Shorin-Ryu master and father of modern karate, Gichin Funakoshi, "The Purpose of Karate lies not in victory or defeat, but in the perfection of its participants". In sport karate, the focus is victory, in traditional karate, the focus is "perfection of the participants".

Karate and Kobudo go hand in hand. Many of the same blocking, striking, grappling and throwing techniques are used in both, thus one are should be bended and taught with the other art. This was the way it was taught on Okinawa for centuries and when introduced to Japan after 1922, Japanese karate systems began to either eliminated kobudo, or slowly removed it from the curriculum. By doing so, a very large segment of karate was abandoned by the Japanese and later European and American karate instructors and schools. 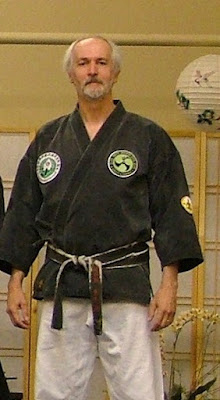 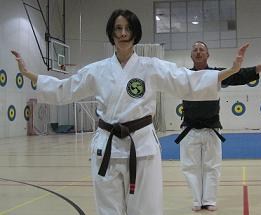 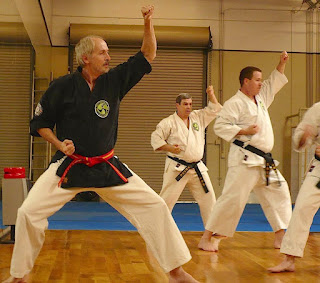 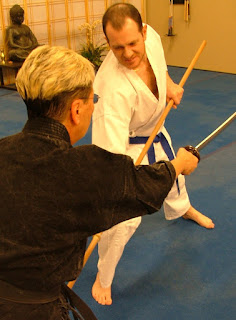 In addition, the Seiyo Shorin-Ryu karate kobudo system contains about 70 kata compared to many arts that have only 8 to 20. These include short and long kata and each kata contains many bunkai (practical applications). 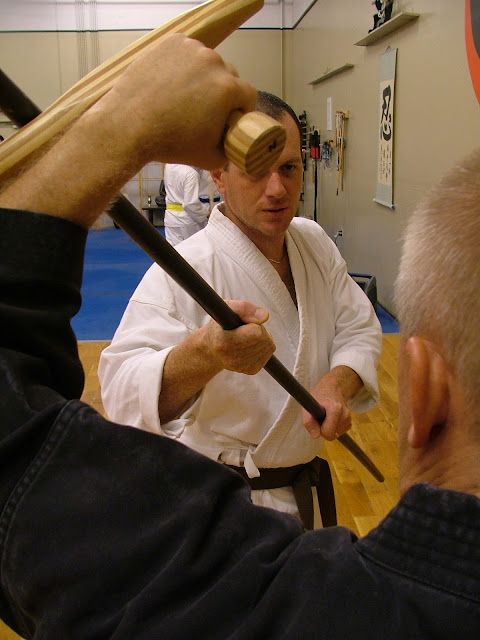